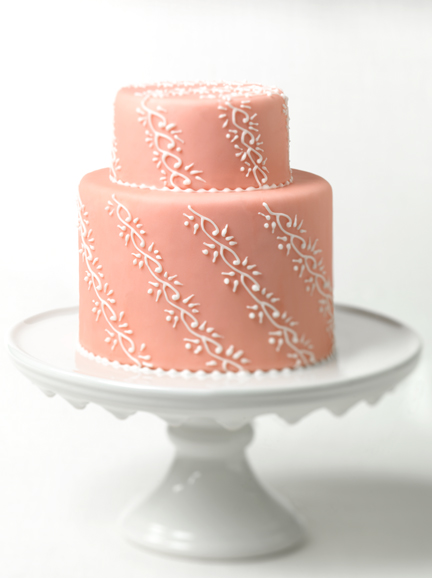 Andrea Simon is an experienced food stylist and recipe developer. Before beginning her culinary career, she spent many years as a Production Designer and Associate Director for ABC’s Good Morning America and ABC News.

In 2002 Andrea graduated at the top of her class from the French Culinary Institute in New York City.  She has worked as a pastry chef, chocolatier, and confectioner in New York, Chicago, and Minneapolis. In 2005 she merged her culinary and design backgrounds by embarking on a career as a food stylist. Andrea has styled for print, web, television and film. Her love of cooking and appreciation for great food is reflected in her work.  She believes in creating food that looks as delicious as it tastes.